How to get to Namibia? 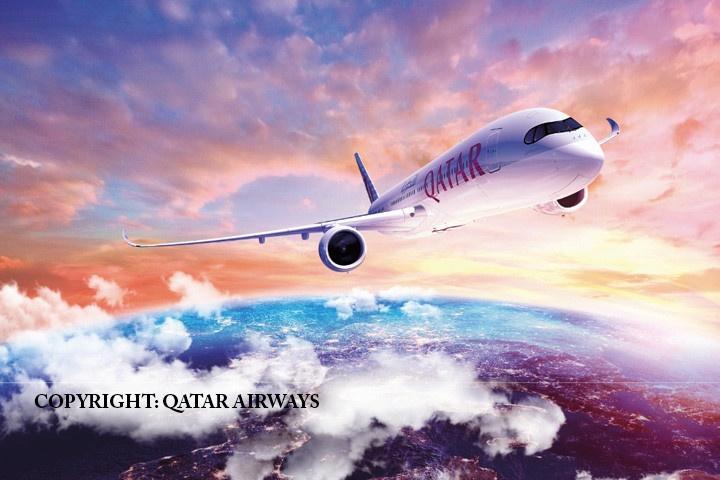 There are also many other airlines connecting to Namibia via Johannesburg/South Africa, for ex SAA, Lufthansa. Emirates, etc.. and Capetown;  New on Air Namibias regional routes are flights to Gaborone (Botswana) and Durban (SA).

What our customers say

This years tour through Namibia with my friends was again a full success.  The drive through the Kgalagadi Transfr...

Our third trip through Namibia & the Zambezi Region has again been a great experience, we have collected lasting mem...

We have never experienced such perfectly organised and unforgettable journey - and we travel a lot all over the ...

Thank you for all your assistance with our wonderful trip - it  provided us with so many marvellous memories. ...

The experiences in Namibia will stay forever in our minds. The country not only presented itself in all its Beauty, but...

For the wonderful organisation of our third trip through Namibia, we are very grateful. Everything worked out really w...

The southern part of Namibia was again a fantastic experience; We are already thinking about our next (forth) journey ...

After all participants returned home safely again, I would like to express my gratitude for the detailed advise and pr...

All the Lodges can be judges as ‘excellent’ - We were very happy with the composition of our 20 day guided tour throug...

We use cookies on our website. Some of them are essential for the operation of the site, while others help us to improve this site and the user experience (tracking cookies). You can decide for yourself whether you want to allow cookies or not. Please note that if you reject them, you may not be able to use all the functionalities of the site.